Everything You Need To Know About Fresnel Lens

Customer Reviews
We found the product as we were looking for!

Everything as promised. Thank you.

Everything You Need To Know About Fresnel Lens

Fresnel lenses are portable and lightweight sheets used for light gathering or amplifying. The Fresnel lens is a special optical lens. It can now be made from plastic such as acrylic Fresnel lens, PMMA, polyvinyl chloride (PVC), polycarbonate (PC), and HDPE. An outdated glass convex lens would be thick, heavy and very luxurious, but a plastic Fresnel lens is a thin, flat, lightweight and low-cost alternative. A high channel density has a better quality forecast image. The Fresnel lens is a good result for quality image and efficiency at a considerably lower cost. The Fresnel lens is typically corrected for spherical deviation. Fresnel lens, a succession of concentric rings, each containing of an element of a simple lens, accumulated in a proper connection on a flat surface to deal a short central length. The Fresnel lens sheet is used mainly in lighthouses and spotlights to concentrate the light into a comparatively narrow beam.

How does a Fresnel lens work?

The thin portion of plastic you are using is known as Fresnel lens. It is flat on one side and grooved on the other. Fresnel lenses first used in the 1800s as the lens that focuses the beam in lighthouse lamps. Plastic Fresnel lenses are used as magnifiers when a thin, light lens is required. The quality of the image is not nearly as good as that from an endless glass lens, but in lots of applications, perfect image quality is not necessary. The basic knowledge behind a Fresnel lens is modest. Imagine taking a plastic magnifying glass lens and sharing it into a hundred concentric rings. Each ring is slightly thinner than the next and concentrates the light toward the center. Now take each ring, adjust it so that it’s flat on one side, and make it the same thickness as the others.

The Fresnel lens can be designed and man-made in very big sizes with trivial due to less than 4mm thickness, so the cost will be minimum than old magnifiers. In contrast, a conventional glass lens would be 200mm thick at the edge, weigh over 50kgs and cost thousands of dollars. Considerably reduced lens thickness results in substantial savings in material cost. Fresnel lenses can reduce weight, which reduces mounting and assembly costs. 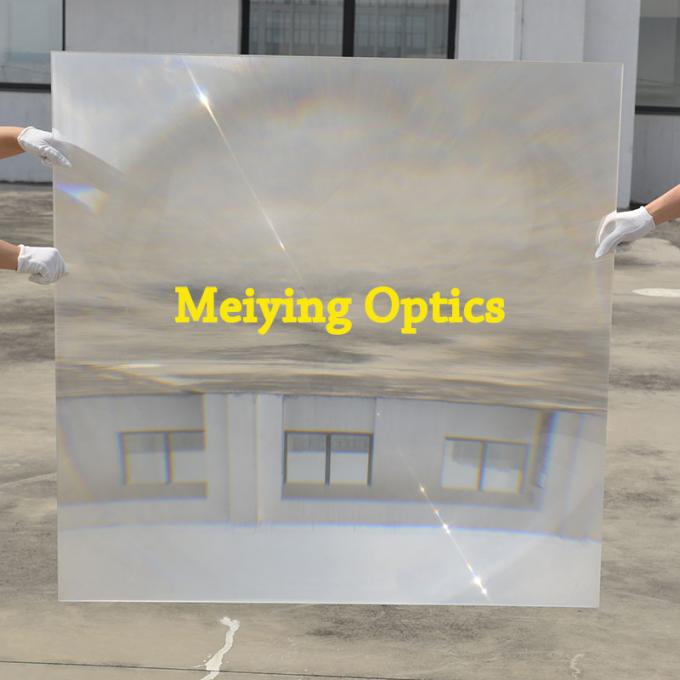 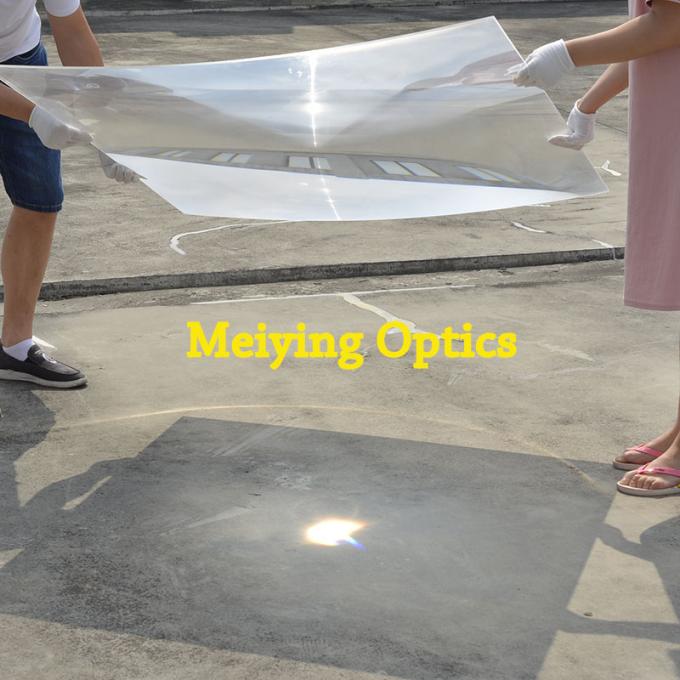